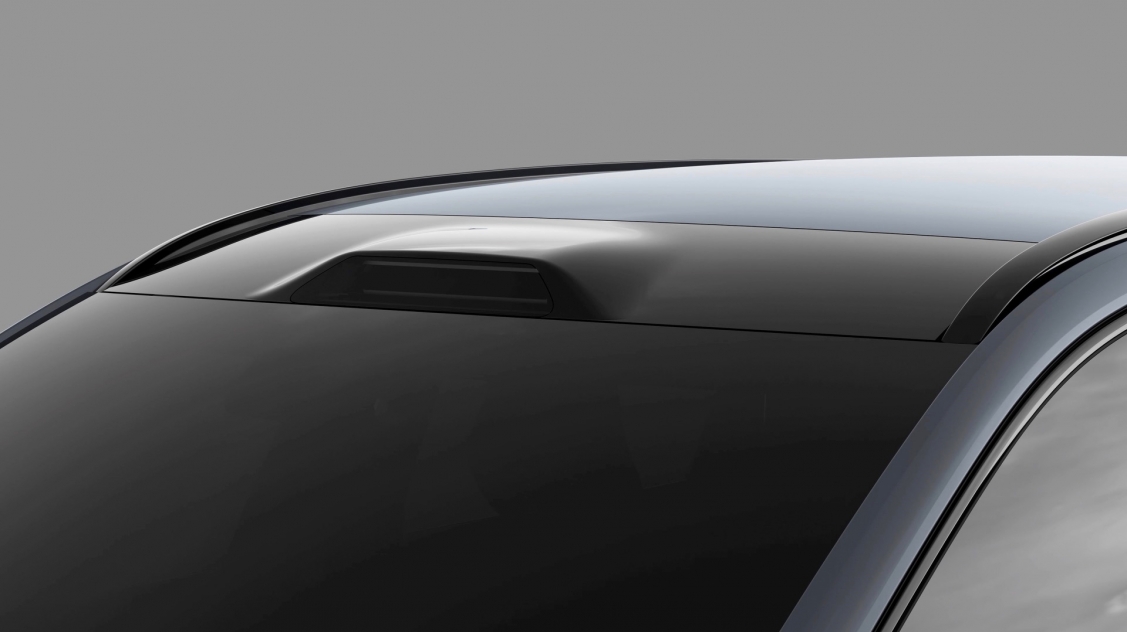 Volvo to integrate lidar sensors into roofs in 2022


Volvo will offer roof-mounted lidar sensors in production cars beginning in 2022, the automaker said in a press release Wednesday. Volvo views this as a stepping stone to potential future self-driving cars.

The lidar sensors will be provided by luminar, the Silicon Valley firm Volvo has been funding since 2018. The two companies will work more closely together to get Luminar's sensors ready for mass production, Volvo said, adding that the automaker may increase its minority stake in Luminar.

Lidar, which works similar to radar but uses light instead of radio waves, is considered by most automakers and tech companies to be crucial to self-driving cars. Most prototype autonomous cars currently allowed to test on public roads use lidar in combination with radar and cameras.