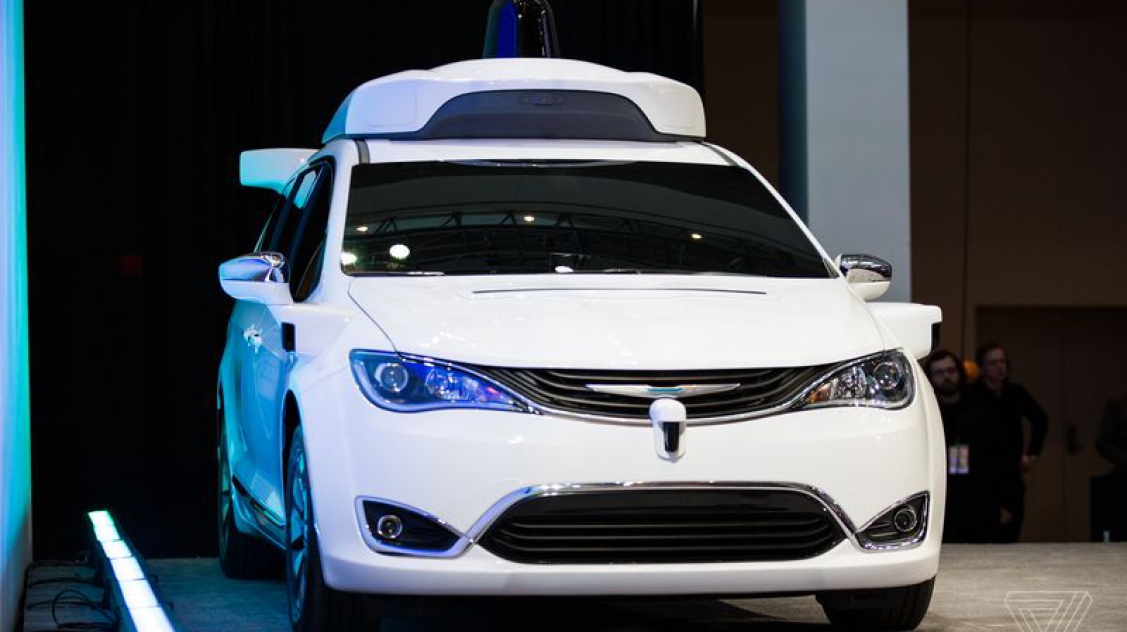 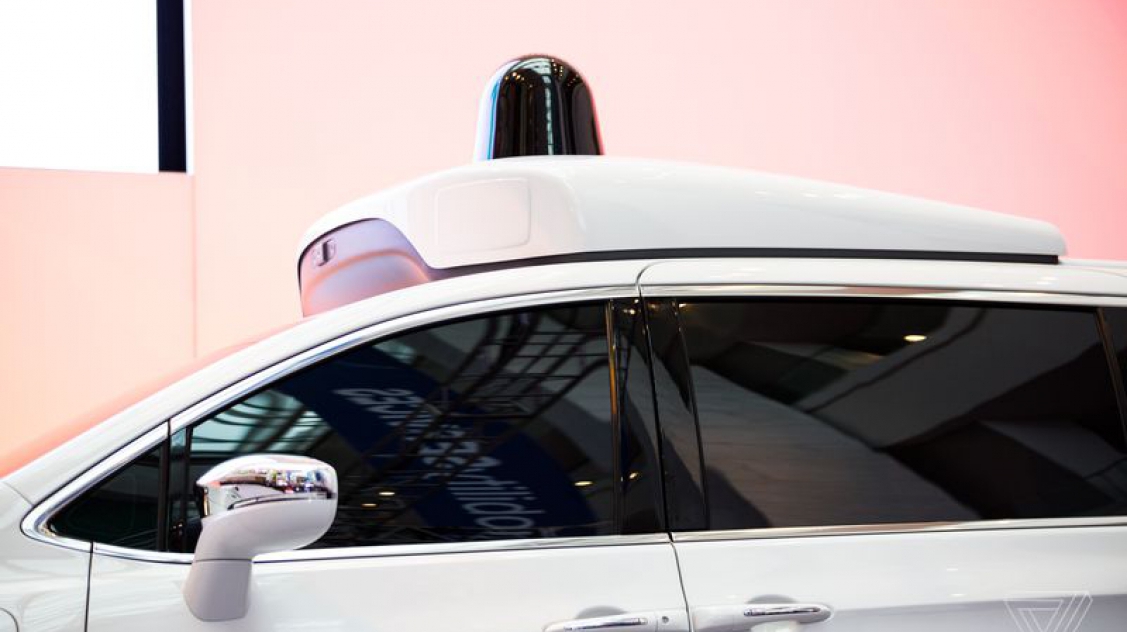 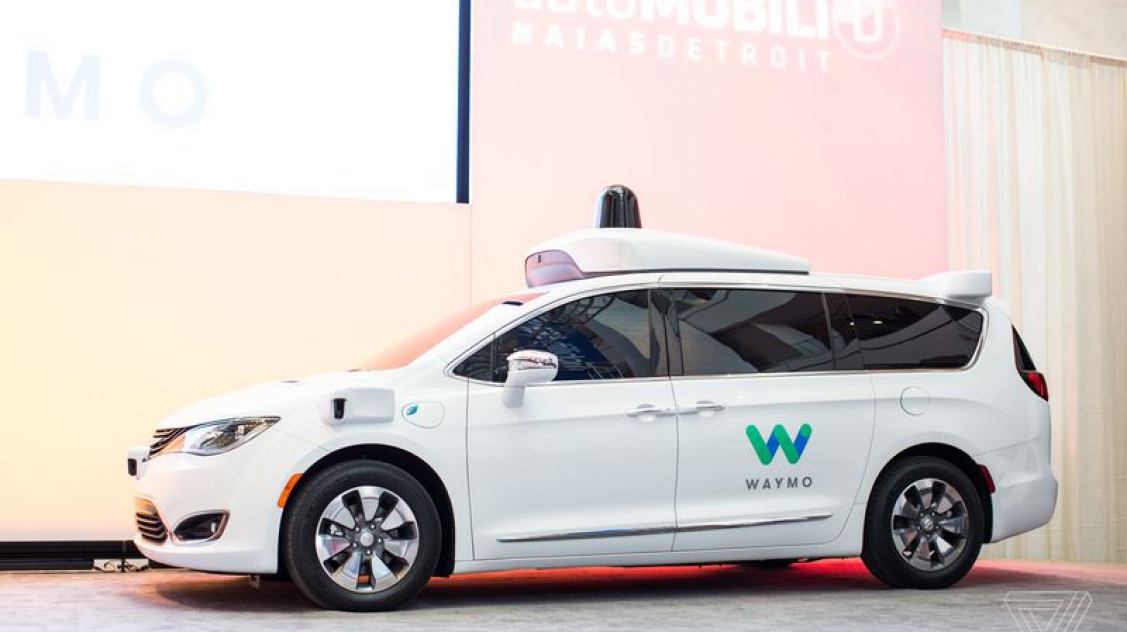 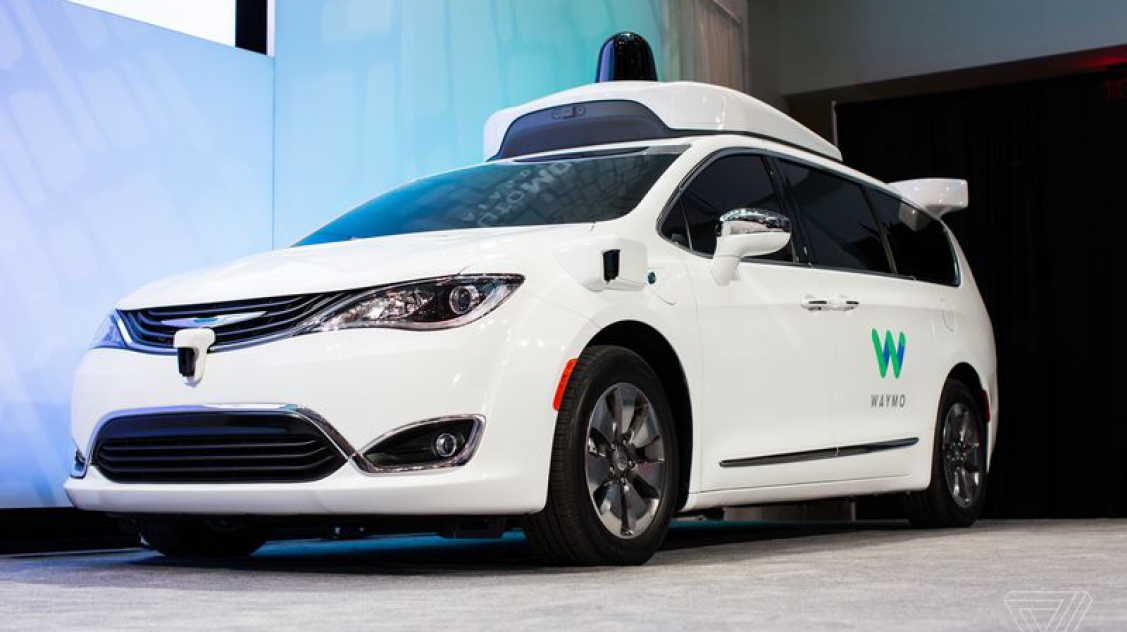 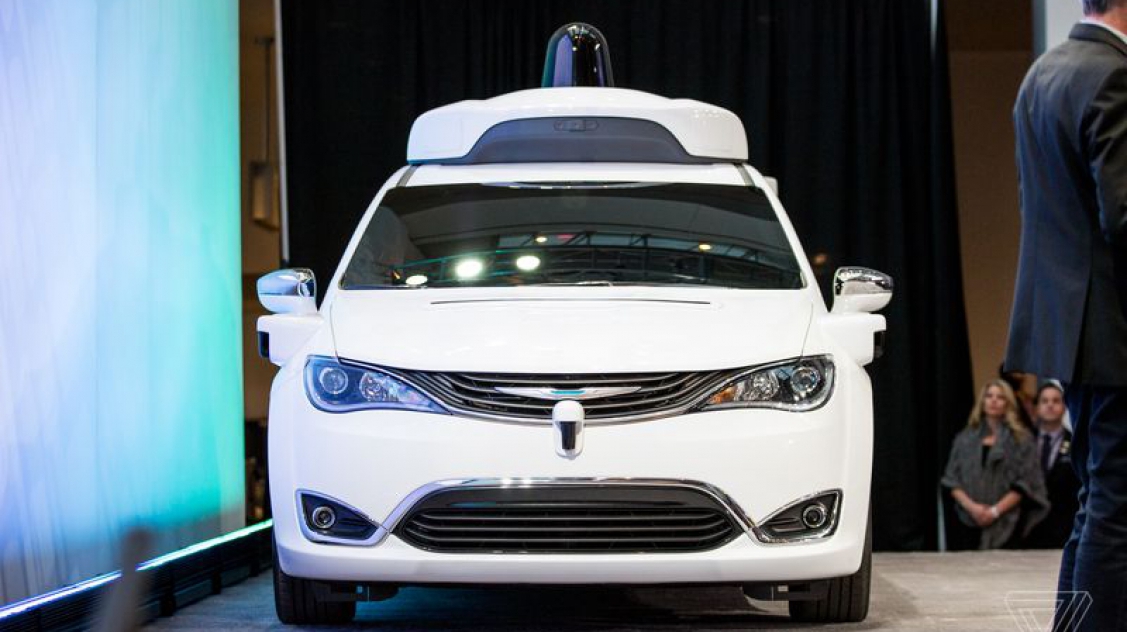 The self driving Van

Waymo, the self-driving car startup spun-off from Google late last year, will be deploying its fleet of self-driving Chrysler Pacifica minivans onto public roads for the first time later this month, the company announced at the North American International Auto Show today.
The minivans will be hitting the roads in Mountain View, California and Phoenix, Arizona, where the company’s self-driving Lexus SUVs have already driven thousands of miles over the past few years. Also today, Waymo gave the public its first look at the self-driving Pacificas, which have been under wraps since the deal between Google and Fiat Chrysler was first announced back in May 2016.
But here’s the thing about these minivans. Waymo says that for the first time, its producing all the technology that enables its cars to completely drive themselves in-house. That means for the first time, the Google spin-off is building all its own cameras, sensors, and mapping technology, rather than purchasing parts off the shelf as it had done in the past.
This allows the company to exert more control over its self-driving hardware, as well as bring the cost down to ridiculously cheap levels. In a speech in Detroit, Waymo CEO John Krafcik said that by building its own LIDAR sensors, for example, the company was shaving 90 percent off its costs. That means sensors that Google purchased for $75,000 back in 2009 now only cost $7,500 for Waymo to build itself.
[ Read more + ]